Building an App with Agile Development

So you are on to planning. You know exactly what you need to build, you have the finances to move forward with your project, you have your goals, you are monitoring the steps, as well as the project’s progress, you put in hours of work, you complete the app and put it out for the world to download and use. Surprisingly for you, nobody even notices your app. Where did you go wrong? What could you have done otherwise to ensure the project’s success?

It is not easy to predict what users want. Your team can be the best in the industry but if your idea is not appealing to users or not useful, they will not see any need for it and you will have wasted your money, time and effort.

Agile development is the term used for various methodologies such as extreme programming and Scrum and they help developers avoid the fate of an unsuccessful app. To make the software development more simple and efficient, the Manifesto for Agile Software Development was conceived. The manifesto gives developers guide on what users want and how to give it to them.

Before the conception of agile development, there was a period in the 1990s when people were having a hard time creating lightweight software development methods. In the old times developers use what was called “waterfall” model. This meant following a strict set of steps to come with a finished product. After the product was in place, teams will analyze the software and the system requirements necessary to make it into a reality. After that the software architecture will be designed, tested for bugs and introduced as a finished product.

The process required a substantial amount of time for planning and leaves little room for flexibility. However, there was a big problem. The strict regulation and the sequential nature of the method meant that there was no way of knowing whether the users will be interested in the app until after the completion of the product.

With the use of agile development, developers can focus on the incremental goals and they have the opportunity to respond quickly to the reactions of users and they have time to modify plans to ensure that the app they are building will succeed.

What is the agile development process?

There is no single role that agile development teams adhere to. They believe that different methods will encourage different rules. However, there are particular team members who must be involved.

Usually the team has 10 members with the necessary skills for planning, developing and testing a new iteration of an app. The teams are usually self-motivated and although there isn’t a leader, there is one member who addresses issues that distract the team from the task at hand.

The product manager is another player who is very important to the team. He is the person who represents the interests of the stakeholders, as well as the customers. The development team must be focused on the goals and the product manager has to make sure that the work being done will result in something useful.

If you want to build a successful app, you have to know how to adapt. Your good idea might just be a seed of something that customers really want. As talented as your team can be, they will not be able to predict what the users want.

Agile development helps to limit risks by letting the team build the app in increments. This will allow users to test new iterations and provide their feedback.  This allows the team to spot potential problems early on and helps them identify potentially successful features that they might have missed during the early stages.

The agile process gives developers flexibility and allows for customization during the development process. It is not about doing away with planning, but rather it is about making sure that the team works in a way that allows them to make pivots whenever necessary. 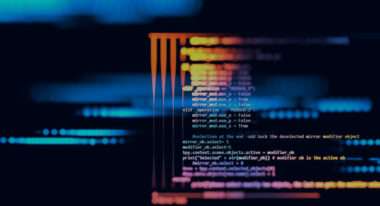 How much does it cost to make an app in Ireland? 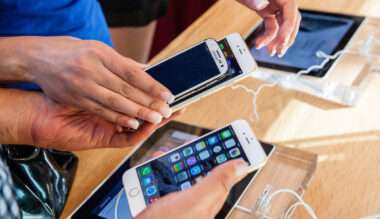 Android or iOS : Which platform should you build your app first for? 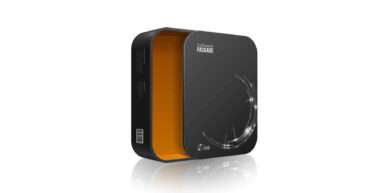 Why You Need to Hire Product Development Experts

Stay in the know